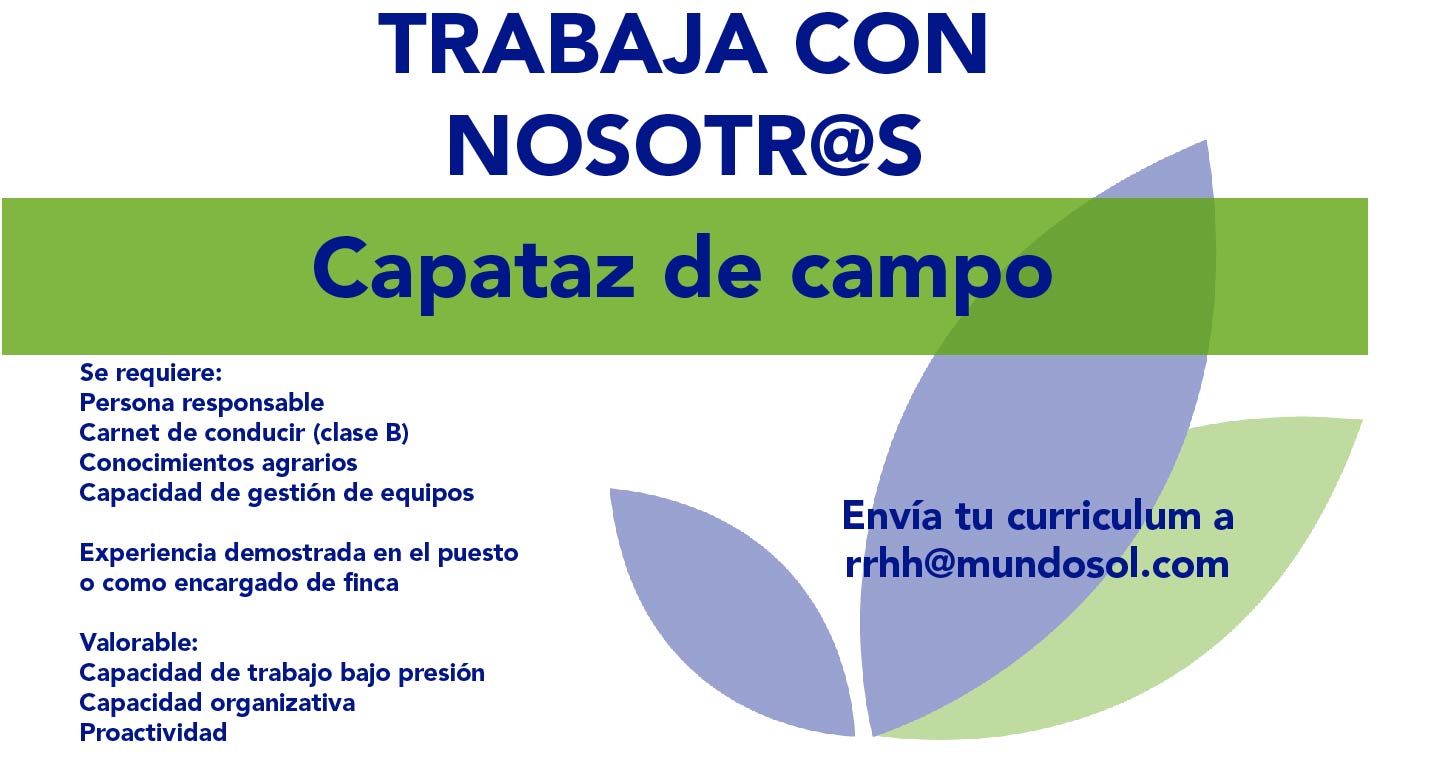 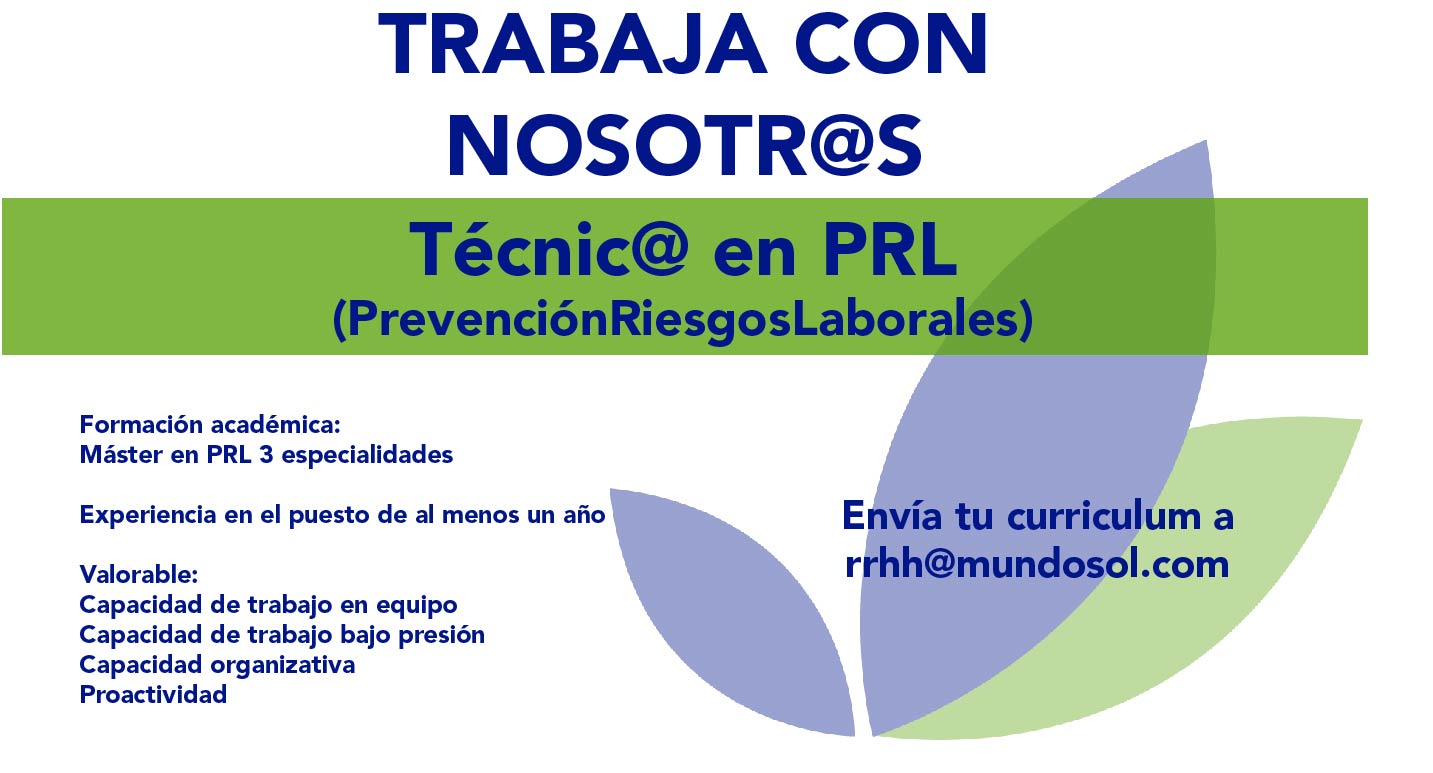 Leer más
We use our own and third-party cookies to improve your browsing experience and conduct analysis. It is understood that by continuing to navigate on this website you are consenting to our COOKIE POLICY.I agreeRead more